On this day in 2003, the United States, along with coalition forces primarily from the United Kingdom, initiates war on Iraq. Just after explosions began to rock Baghdad, Iraq’s capital, U.S. President George W. Bush announced in a televised address, “At this hour, American and coalition forces are in the early stages of military operations to disarm Iraq, to free its people and to defend the world from grave danger.” President Bush and his advisors built much of their case for war on the idea that Iraq, under dictator Saddam Hussein, possessed or was in the process of building weapons of mass destruction.

No weapons of mass destruction were found in Iraq. 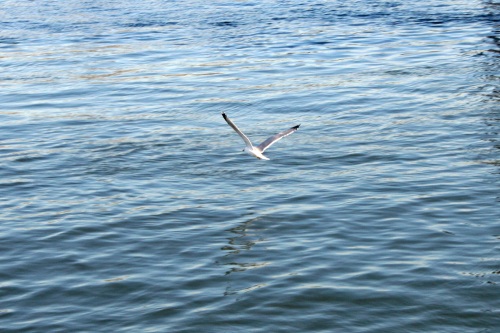 “There never was a good war or a bad peace.”
– Benjamin Franklin