By KEVIN FASICK and TODD VENEZIA

Membership has its privileges.

The homeless man who borrowed a Manhattan ad exec’s American Express Platinum credit card and returned it to her a short time later has been flooded with people wanting to reward his act of honesty.
Jay Valentine yesterday received numerous offers of cash, and even got a job offer from an airline.
A rep for Air Wisconsin, a regional airline operating out of La Guardia, said it “would love for him to apply” — to be a flight attendant.

A Texas man, meanwhile, offered to give Valentine $5,000 cash.  “He’s truly honest, which is a rare commodity,” said the benefactor, who chose to remain anonymous. 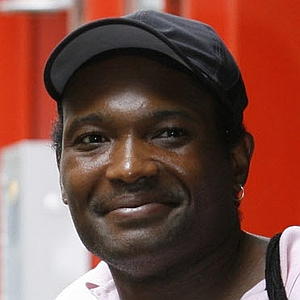 “He used the credit card for necessities, not drugs or alcohol. He needs assistance, and we all have an obligation to help those in need.”
Valentine could have stolen the card and gone on a shopping spree. But the homeless man’s honesty moved many. The Post yesterday got some 100 e-mails with offers of rewards

(if you have no idea what this is about, see  original story 🙂 )

“The world is good-natured to people who are good natured.”
– William Makepeace Thackeray