so i’m cruising around union square the other day looking for some photo ops, and this gorilla walks by. 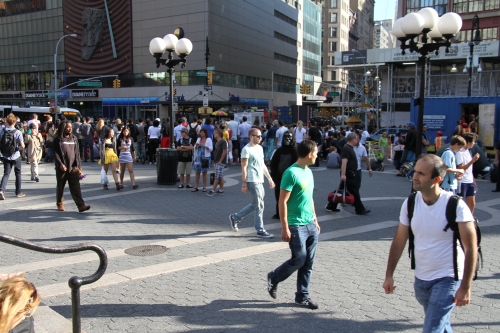 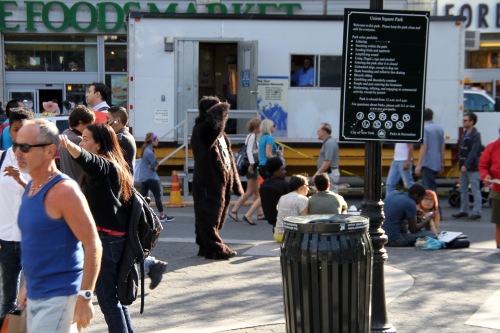 “Don’t you love New York in the fall? It makes me want to buy school supplies.”
~ Nora Ephron

party in the park

union square was probably the worst place i could have picked to get off the subway today.   i was heading to the east village for today’s photo adventure. it was amazingly sunny and beautiful so i got off the train at 14th street so i could walk the rest of the way. when i emerged from the underground, i stepped right into a giant dog party!  every shelter from the city was there with representatives wandering all over the park wearing little “adopt me” vests. 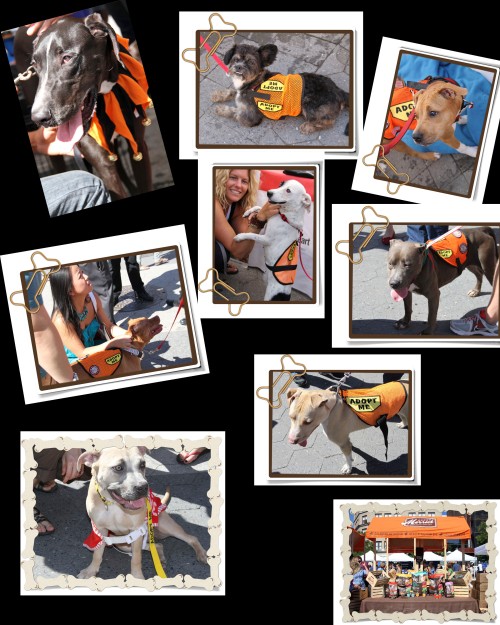 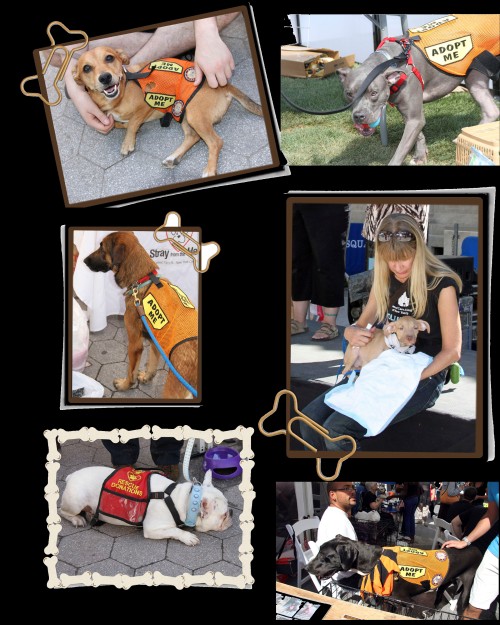 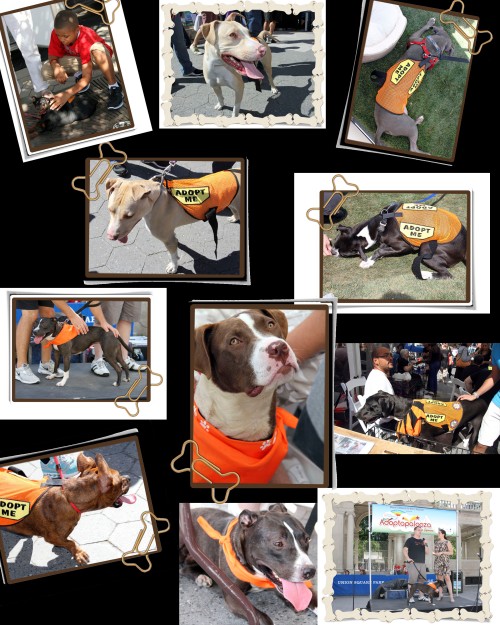 it may be the first time i’ve been actually grateful to be unemployed.  if i had a job, i may have also had an entire pack of dogs.

“I wonder if other dogs think poodles are members of a weird religious cult.”
– Rita Rudner 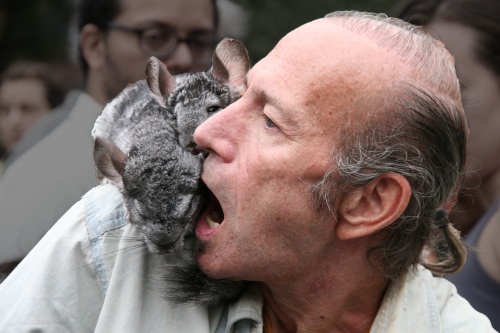 i had a plan for the memorial day weekend. the plan was to make a new name for myself as a famous photographer known for my ability to capture life in the raw. ( laurie liebowitz ?)  being fleet week in the city, naturally i would begin with sailors.  although first i would have to drop ivan off at camp for the weekend so that i could stay out the entire weekend and not miss a photo op.  while in nj, the plan included stopping by to say farewell to mighty man.  about a week ago, mite’s real mom informed me that mighty man is going to school in north carolina for a year.  i can barely even think about it with out welling up.  if i could focus the lens through the tears, i planned to get some wonderful shots of my beautiful boy.  then back to the city in search of sailors.

well i worked the plan but the plan didn’t work.  when i arrived at the mighty zegen’s yard, this is what i saw:

completely empty.  mighty was no where to be found. i was devastated – standing there with a pound of carrots and no horse.  i left 2 carrots and many tears.  this was not part of the plan.  i hope he knows the carrots are from me.

i drove back to the city in search of sailors.  the fleet week event calendar listed several events over at the piers on the west side so that is where i headed.  a parking spot was waiting for me on 56th between 9th & 10th aves.  from there i walked over to the water and all the way down to 44th street – wandering around the piers for several hours.  my vision of the large group of military men gazing out onto the hudson river – the photo that was potentially the cover shot for next weeks time magazine, was crushed.  with he exception of a handful uniformed men interspersed in the crowd of at least 500 people waiting in line to board the intrepid museum, there wasn’t a sailor in sight.

but i did get this nice picture of some small children playing in the fountain: 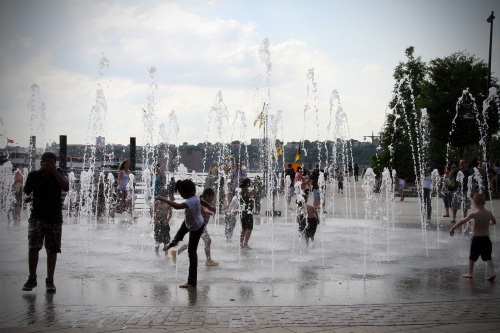 i was grateful to still have sunday and monday to locate sailor activity. sunday morning i headed down to union square.  at the same time my friend susan was on her way down to the seaport and promised to call if the sailors were there. i covered every square foot of union square and beyond. not one sailor.  susan reported no sitings at the seaport either.  but i get to see a taiwanese rock star giving a free concert performance in mandarin.  there was also a  ‘meditation flash mob’ which included about 20 people meditating in the midst of the the mandarin rock concert.

here are some of the meditators:

and then i found a whole group of adorable people dancing their hearts out in washington sq. park: 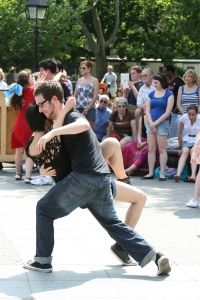 i ran across several other interesting peeps, but not one sailor. 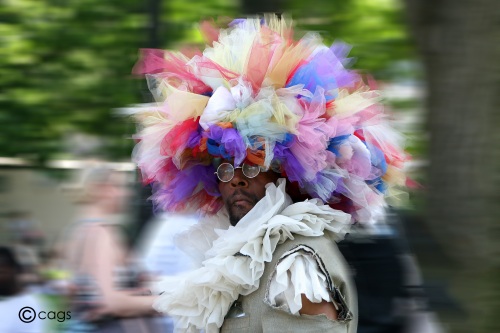 i think that fleet week is a some kind of a scam. maybe a test of the gullibility of new yorkers.  someone somewhere wants us to believe the city is crawling with sailors, marines and navy seals but it’s just not true.  unless of course they’ve been so well trained to hide from the enemy that hiding has become a way of life for them – in which case i feel really safe.

“The important thing is not to stop questioning. Curiosity has its own reason for existing. One cannot help but be in awe when he contemplates the mysteries of eternity, of life, of the marvelous structure of reality. It is enough if one tries merely to comprehend a little of this mystery every day. Never lose a holy curiosity.”
– Albert Einstein